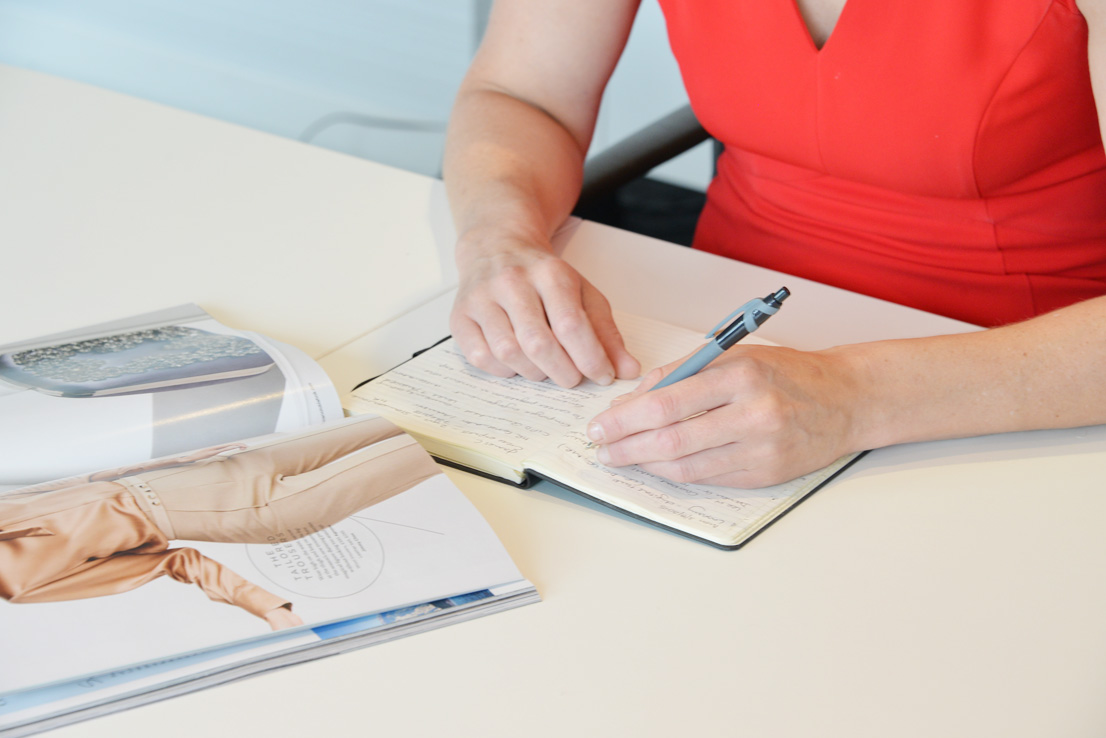 Is There A Right Way To Turn Down A Job? Yes – Just Ask A Pro

Turning down a job? Be warned: there are rules. Sophie Wilkinson, Hearst’s HR Business Partner, talks us through. 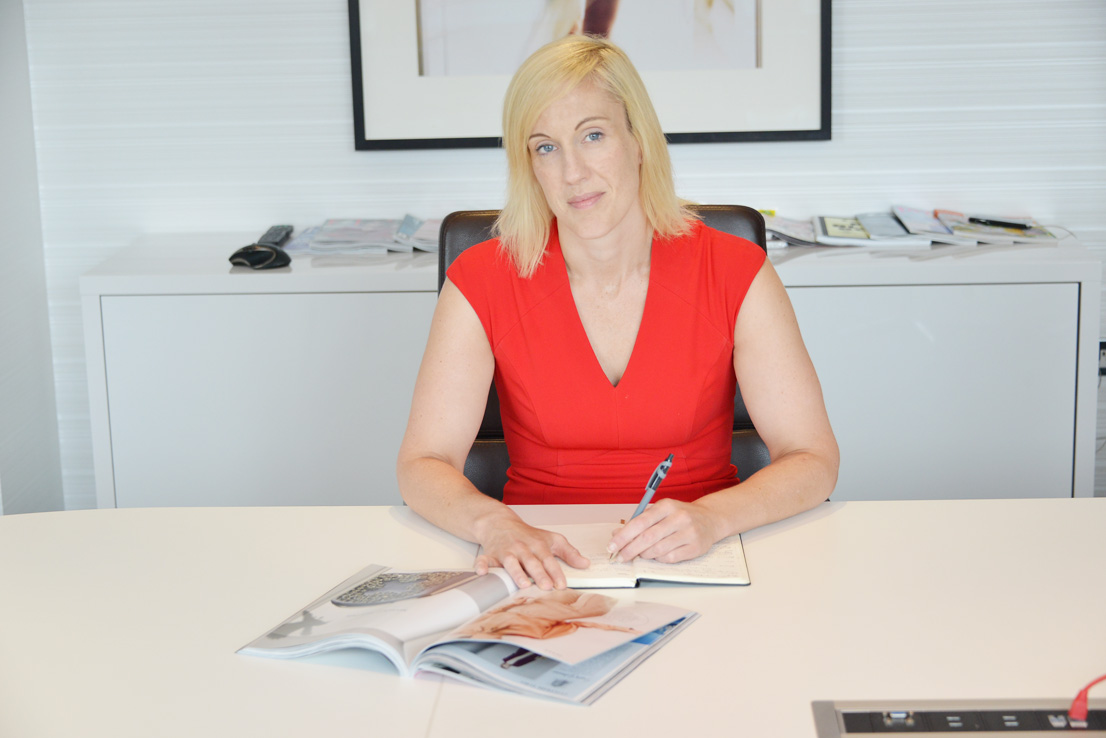 In many ways, it’s a dream situation. You’ve set yourself on a career move, spent weeks filling out applications and attended interviews. Now, you have more than one exciting new option in front of you – and one is clearly standing out. But how do you let the others know?

Working in journalism, you quickly begin to realise how closely connected the industry is. You also realise just how much time, work and effort goes into finding someone to fill a role when they do – on a rare occasion – become available. As such, regardless of the environment, you are constantly in a position to act professionally, and maintain good relationships with potential employers. Which sounds obvious – but is never more apt to consider, than in the situation of turning down a job offer (and you’d be surprised how many people get the etiquette wrong).

Though you might be in a rush to accept the role of choice, there is plenty to think about around those you are turning down. The first, is indicative from the application process you went through. Thought that cover letter was tricky to phrase? Try having to read through hundreds, only to select a few that were of interest. If you had multiple interviews, you know that the team were seeing other people, and being incredibly considered about their decision. After all this, if they chose you, then weeks of work will have been put into it. Were you to turn it down too casually, they might wonder why they wasted their time.

The second, is the fact that one job offer not being right for you doesn’t mean another won’t be in future. If you want to be considered for a role with the company later on, it’s important to maintain good relations with the HR team now. Trust us – they will remember, and people always talk.

Whether you’re at the very start of your career wondering how anyone could turn down a job, or in the midst of the ladder and facing a similar situation, we wanted to speak to someone who really knew what a HR team want from an offer rejection – enter Sophie Wilkinson, HR business partner at Hearst. From someone who deals in the ins and outs of employment on a daily basis, these are her three rules to live by, when turning down a job offer. 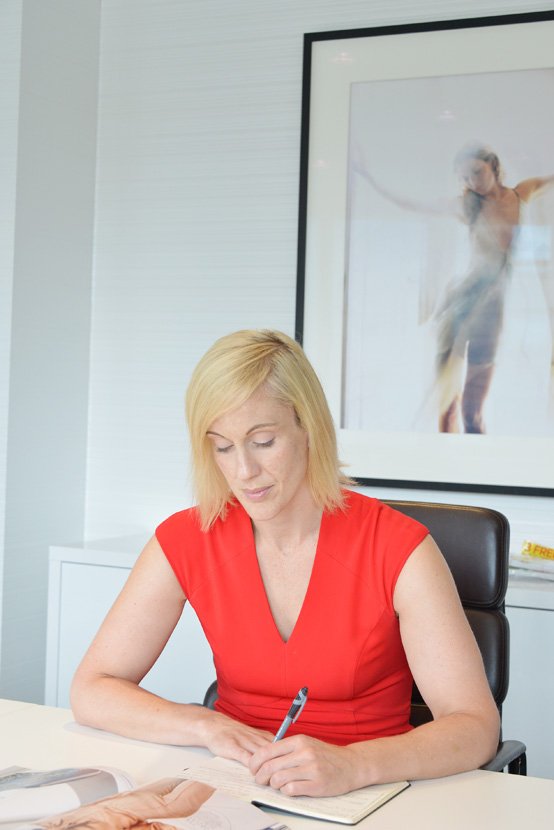 Do it as soon as possible

These things are never easy, and many people avoid having the conversation. I strongly recommend a simple telephone call into the recruitment agent or hiring manager as soon as you can to explain.

Try not to email. I know it is the easier option, but a call is just better practice. If you really want to send an email – do it after the call, thanking the recruiter for their time and confirming that you would like to stay in touch. The company will be very keen to get the role filled and many have other strong candidates waiting in the wings. The longer you delay it, the less chance they have of securing someone else.

Ignoring calls and emails is just bad form. Whilst you may have no plans to work for them at present, you never know when your paths will cross again the future. Trust me, they will remember you if you mess them about.

Be honest about your reasons

I am sure there will be a genuine reason for deciding to decline a job offer, so tell them. If you make something up, people can sense insincerity and it just looks feeble and will affect your entire credibility. If you are dealing with a recruiter, remember they will be less likely to work with people who they perceive as time wasters.

Companies like to know why the role isn’t right. It helps them shape the role for future candidates. If they have pitched the salary, benefits or elements about the job wrongly, it won’t just be you that will be declining it so let them try and put it right.

Make sure it’s the right decision

Take some time to really think about why the role isn’t for you. There must have been something that attracted you to the job in the first place so really make sure it is the right decision.

Perhaps there is something the company can do with the offer to make you reconsider. Be prepared, counter offers are pretty commonplace so if you seriously don’t want to take it, be ready and stand firm. Recruiter’s can be pretty persuasive.