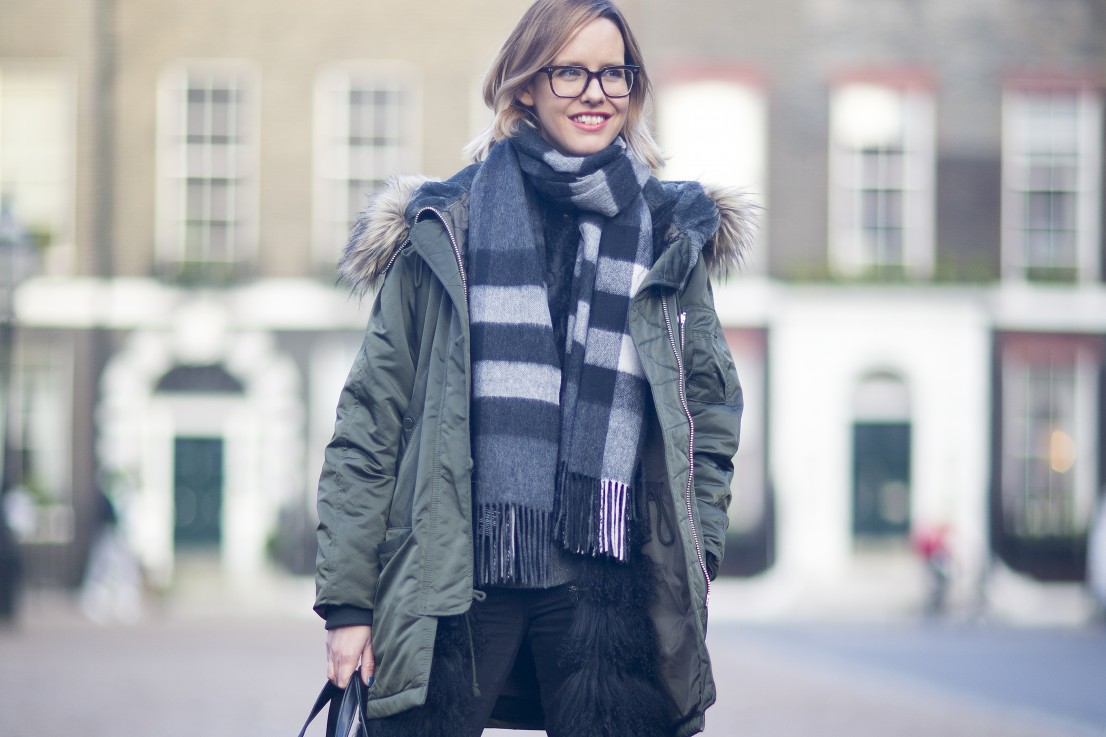 The Frugality founder, Alexandra Stedman talks about her style evolution, love for Alexa Chung and why every wardrobe needs a pair of game-changer heels. 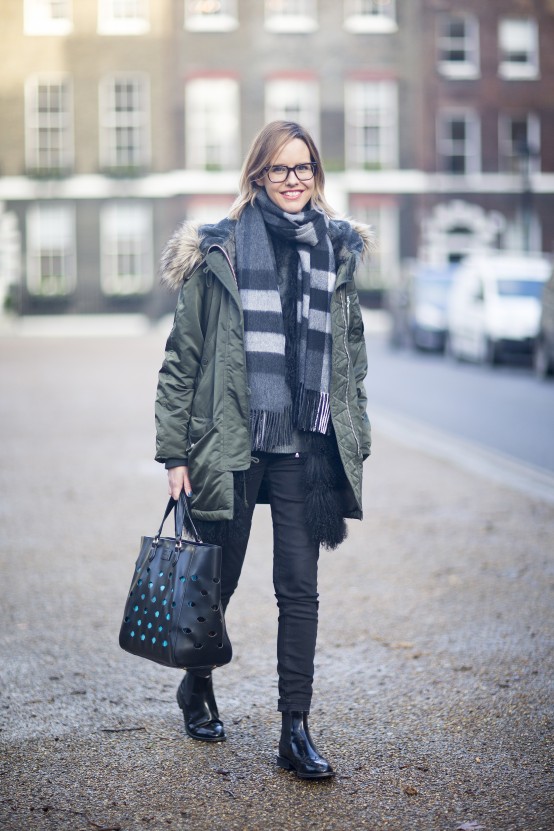 There’s multi-tasking and then there’s Alexandra Stedman. Having recently relinquished her role as a shopping editor at Red magazine to go freelance and collaborate with the title as a contributor, she is making the most of every minute.

Aside from her magazine credentials, the Surrey-raised stylist also lends her eye to brands like The White Company, Debenhams and Marks & Spencer and is also the brains behind fashion blog, The Frugality. With tens of thousands of people logging on to read her advice and recommendations each month, the blog has become a loudspeaker for Stedman’s anecdotes and tips on being stylish on a budget.

‘I like to be on the accessible side of fashion,’ she explains of the types of pieces she features on the blog. ‘Fashion should be there to be enjoyed, not to alienate…I wanted to create a blog that spoke to normal people like myself who don’t really have much of a disposable income. Everyone is on a budget, so I wanted to start a blog with a real range of affordable things.’

She has since partnered up with everyone from Bobbi Brown to Habitat and the blog has been championed by the likes of The Telegraph, The Times and The Debrief.

Relaxed and quietly confident, at 31 years old and with more than decade in fashion behind her, Stedman isn’t exactly new to fashion. She started out working in PR for what is now MatchesFashion.com, after studying Greek and Roman literature at university. She dipped her toe in magazines at Eve magazine (which later closed) before starting at Red almost seven years ago.

Fashion wasn’t something she was particularly interested in until she reached her teens. ‘I was a real tomboy until I was about 13, and my friends were really into Nirvana and grunge. I suppose that’s very fashionable now though – I wear the same Adidas Gazelles now as I did then.’ Raised with a fashion buyer mother, she soon got the bug. ‘I never thought it influenced me looking back but my mum loving clothes meant she always encouraged me to go shopping and try stuff on.’

As fans of her blog with know, Stedman has a knack for creating those kind of insouciantly cool but hard to replicate looks. Rather than buying into trends each season, she’s developed something of a uniform over the years.

‘I am definitely more considered in my style nowadays, for sure. I used to try any trend going but now I think more about longevity, my body shape and what I know I will get wear out of,’ she explains. Her wardrobe is an assortment of ‘mainly grey, navy blue and black’ and she calls singles out a white long Uniqlo shirt and a cashmere crew neck jumper from Gap as some of her staples. As for style inspirations, she draws ideas from Alexa Chung and Yasmin Sewell: ‘Alexa wears almost everything I have my eye on at the beginning of each season and I love, love, love anything Yasmin Sewell wears.’

As frugal as she is, her guilty pleasure is shoes and Jimmy Choo is her weakness. ‘A good pair will turn your whole high street outfit into something else.’

Images by Dvora for The Lifestyle Edit